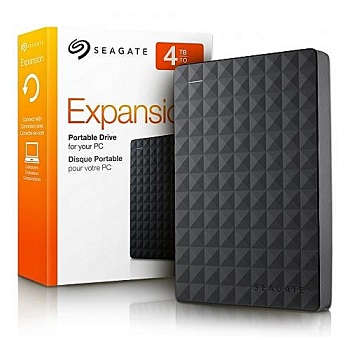 Seagate is one of the largest and oldest hard drive industry. The company grew significantly when they bought for approximately $2 billion the competitor company Maxtor in 2006, while in 2012 they also bought Samsung. Samsung hard drives now have the Seagate logo (while the technoogy and architecture remains that of Samsung).

Hard drives of the **DM** line (Grenada family etc, for example, ST3000DM001, ST2000DM001 etc.) are considered one of the worst hard drives' family as far as quality is concerned. Their mechanical parts (the read/write heads) are of bad quality, the platter material decays quickly having as a result that the hard drive surfaces are destroyed while the drives are having considerable problems with their Firmware.

Barracuda 7200.11 & 7200.12 hard drives, especially ST31000340AS & ST3500320AS get damaged constantly, something the infuriates the company's faithful customers. A problem in the firmware's microcode, that causes the well-known "Bricking", appeared in these drives somewhere near the end of 2008 and the company recalled these drives series. But it was late, as millions of pieces had been sold (due to their low price) resulting in many users facing huge problems. The drive operates normally, when after a reboot it locks and is not recognized by your computer (and the BIOS also). In other words, the drive powers up, spins up, but is not recognized. In Northwind we have a solution for this problem and we can solve it without breaking the drive's warranty (the warranty is retained). 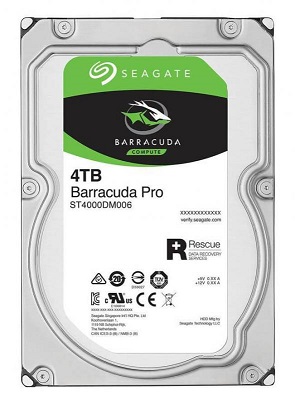 Seagate drives are vulnerable in power surges. In these cases, the part of the drive that gets damaged is its PCB. This PCB contains unique data for every drive, which means that very rarely you will just change the PCB and the drive will be operational again. We need to transfer these unique data from the damaged drive to the new drive in order for the drive to read its identity and operate again. In most cases the motor chip gets burned (SMOOTH chip). If this happens, then your computer will shut down, you will notice a smell of something burned and when you reboot, your drive will not function at all.

This case, where the drive does not function at all, could mean a stuck motor or destroyed surface of the platters. Data recovery, in these cases, can only be done if the drive is opened inside a clean room and we work on its internal parts. 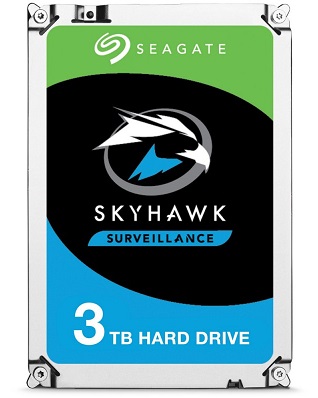 Finally, a classic problem of these drives (as well as of all drives) is that of Bad Sectors. After a while, the platter to which the data are written start to degrade and bad sectors appear. When the drive tries to read these parts of the surface, it can "freeze", or make strange sounds like "scratching", light ticks or loud noises. As soon as the drive starts displaying these kind of problems, it is very important to power it off and send it to us for a free evaluation.In its lab Northwind uses expensive cloning tools which can bypass the corrupted parts and read data from the 'healthy' parts of the drive's surface. This is usually the only method through which data recovery from Seagate drives is possible.